Originally known as Holwell Hyde the airfield was used during 1940-41 as a decoy site for the De Havilland factory at Hatfield. A large dummy factory was constructed on the site using mainly tarpaulins. From September 1942 to May 1947 it was occupied by No1 EFTS (Elementary Flying Training School). During this time 4,800 pupils passed through the flying school and 175 instructors and pupils were decorated for their efforts. The planes used by the school were mainly de Havilland Tiger Moths.

The extent of the airfield in 1944 is shown on the map below: 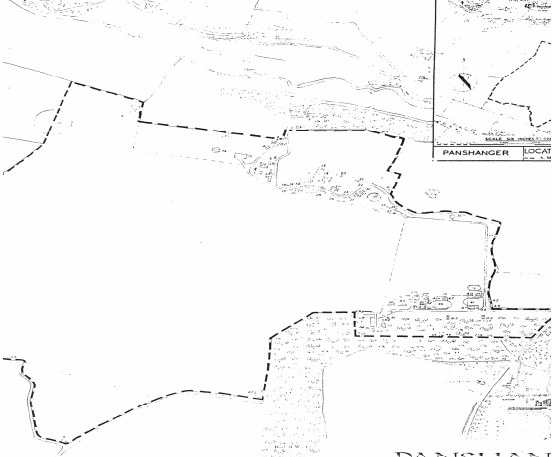 A number of the original buildings are still present and form part of the East Herts Flying Club which currently operates from the site. Aircraft repair and maintenance were carried out on site but there is nothing in the EFTS Operations Book to suggest that these operations were undertaken anywhere but in the buildings provided. Incidents within the Operations book which fell outside the normal routine activities of the base were:

26/5/43 Gas exercise including the explosion of a mustard gas mine.

The shaded area on the aerial photograph below, taken in the mid 1990’s represents the area that was occupied by the aerodrome during the Second World War. 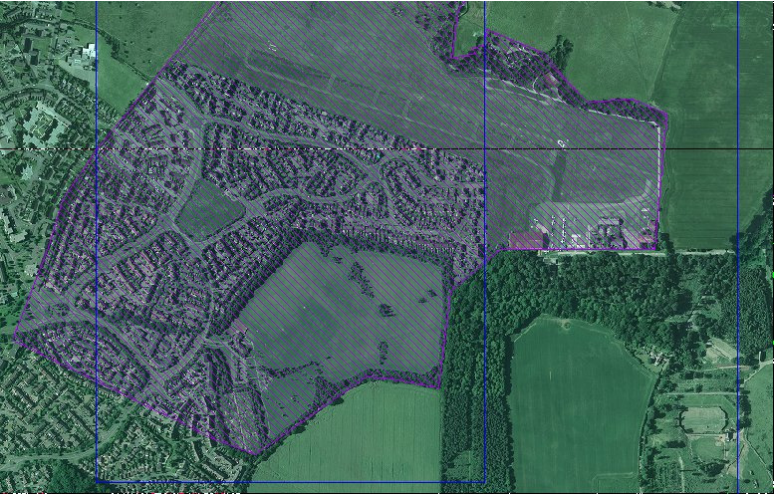 This information is supplied without prejudice to Welwyn Hatfield Council's position. No responsibility can be accepted by the Council for any negligence, omission or error on behalf of the Council in supplying the above information and you are advised to make further enquiries over and above this information as is felt necessary.